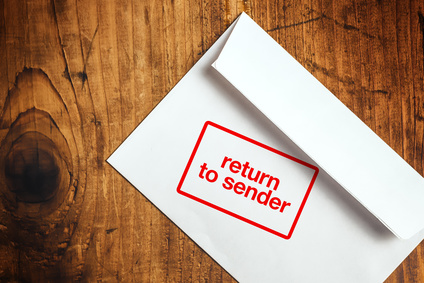 Recently, we discussed a possibility of compromise in a court challenge to the contraception mandate in the Affordable Care Act. The case, Zubik v. Burwell (commonly known as the “Little Sisters of the Poor” case), is based on the argument that completing the paperwork necessary for a religious exemption to the contraception mandate makes an employer complicit in providing contraception coverage. Less than a week after the case was argued before the U.S. Supreme Court, the Court asked for briefs discussing “whether and how contraceptive coverage may be obtained by petitioners’ employees through petitioners’ insurance companies, but in a way that does not require any involvement of petitioners beyond their own decision to provide health insurance without contraceptive coverage to their employees.” Briefs filed by both sides seemed to say that a compromise is possible.

On May 16, the Supreme Court issued a new order in the case. The order sends the case back to the lower courts, taking the Supreme Court out of ruling on any compromise. The Court’s order notes that there may still be “areas of disagreement” between the parties, but “the importance of those areas of potential concern is uncertain, as is the necessity of this Court’s involvement at this point to resolve them.”

The order is very clear that the Justices are making no decision on the merits of the case. Justice Sotomayor wrote a concurring opinion in which she said explicitly that lower courts should not construe either of the orders issued in the case “as signals of where this Court stands.”

No deadline for action in the lower courts is given in the order.