You Are Here:Home / Litigation / Sovereign Immunity May Bar Recovery for Injuries Abroad 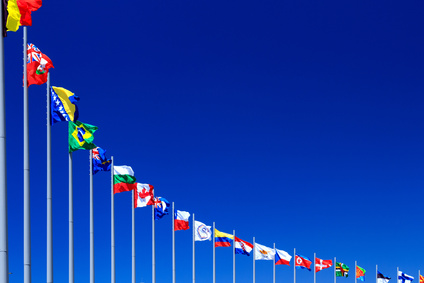 Late last year, the Supreme Court issued a ruling in Obb Personenverkehr AG v. Sachs, ___ U.S. ___, 136 S. Ct. 390 (2015) that reminded many practitioners that there is more to filing a tort action in the U.S. against rail service in Europe than just establishing jurisdiction.

In Sachs, the plaintiff had booked a trip to Europe and purchased a Eurail pass on line to use when she arrived. While boarding a train, the plaintiff fell onto the tracks. Her legs were crushed and had to be amputated above the knee. In her suit against the Austrian segment of the European rail group, she alleged five causes of action that were met by OBB with the defense of sovereign immunity under the Foreign Sovereign Immunities Act.

Plaintiff’s counsel insisted that the injury arose out of the sale of the pass; but the courts disagreed. They noted that there was “nothing wrongful” about the sale of the pass that lead to any of Sachs’s injuries. While artful drafting by an attorney can often make or break their client’s case, here the Supreme Court pulled back on the reins, saying they could not “‘give jurisdictional significance to [a] feint of language . . . effectively thwart[ing] the Act’s manifest purpose.'” Id. 136 S. Ct. at 396-97.

For other information about sovereign immunity, we invite you to review the links below to Legal Issues from Litigation Pathfinder.