You Are Here:Home / Litigation / Res Judicata and Non-Parties 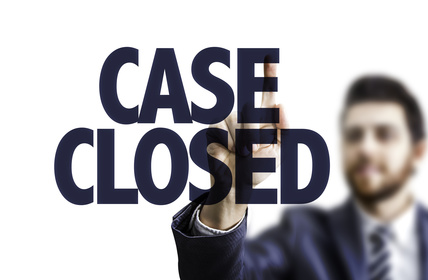 In law school, res judicata and collateral estoppel were two of civil procedure concepts that most of us figured we’d never need to know. After all, none of us would end up re-trying the same case. There is, of course, more to it than just retrying the same case. Every so often, though, the concepts can be brought to bear in some unusual ways.

Take Duckett v. Fuller, No. 15-6568, 2016 WL 1622432 (4th Cir. 2016), for example, decided earlier this year. Inmates in a South Carolina prison brought individual actions against the prison for serving poor-quality food. They argued the poor nutrition and quality of the food implicated their Eighth Amendment rights. The first case was resolved in the prison’s favor. The prison then sought to have all the actions dismissed arguing the prisoners were bound by the earlier case and the trial court agreed ruling that, had the first prisoner succeeded, the subsequent plaintiffs would have benefitted from the findings. Likewise as the first plaintiff was unsuccessful, subsequent plaintiffs should equally be barred.

The court noted that there are few instances where a non-party can be barred from pursuing separate litigation. They can be found where the nonparty:

None of those conditions were met by the prisoners; therefore, each prisoners’ action was allowed to proceed.

While the prison may not have succeeded, their case serves as a reminder to look beyond the names in a caption when defending subsequent similar matters.

For more information about invoking res judicata and collateral estoppel appropriately, we invite you to review the links below to Legal Issues from Litigation Pathfinder.