You Are Here:Home / Litigation / Lucky You. Your Opponent is Pro Se 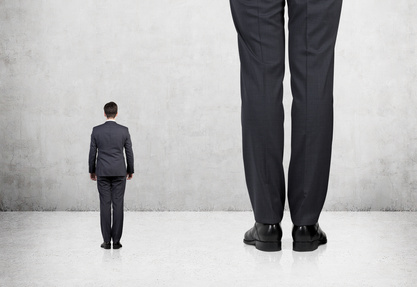 You’ve just taken on a new case. As you read the initial pleadings or the demand letter, you almost wish you were reading a letter from a well-heeled law firm. Instead, you have found yourself face-to-face with a pro se opponent. While most pro se litigants are just trying to right a wrong they’ve endured and can’t afford a lawyer, many fail to grasp the basic elements of the civil process and often cannot even explain their position in a clear and concise manner so you can respond.

So take a deep breath. Remember to simply do your job and fulfill your duty to your client. Eventually, the right result will prevail.

For other information about the burdens and exemptions of the pro se litigant, we invite you to review the links below to Legal Issues from Litigation Pathfinder.