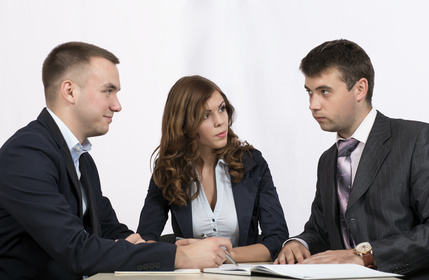 The Eighth Circuit Court of Appeals handed down a case earlier this year that has got to leave some people wondering if it pays to do the right thing. In Busch Properties, Inc. v. Nat’l Union Fire Insurance Co., Busch […] 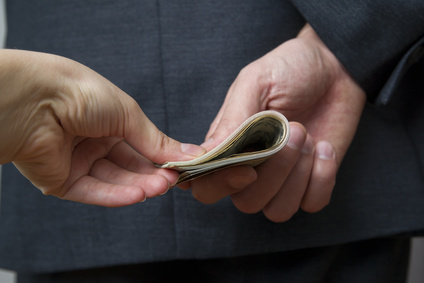 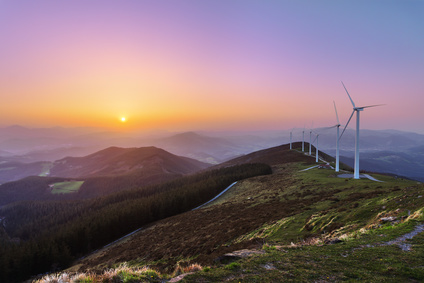 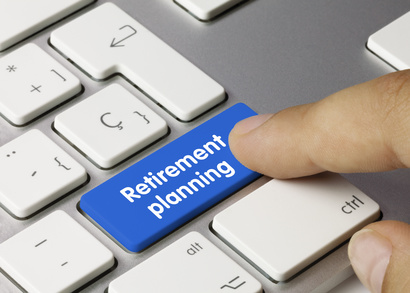 The old children’s rhyme taught us that words couldn’t physically hurt us. However, the one rule lawyers should know is that a choice of words does matter. The recent case of Ertl v. Ertl, 871 N.W.2d 410 (Minn. Ct. App. […] 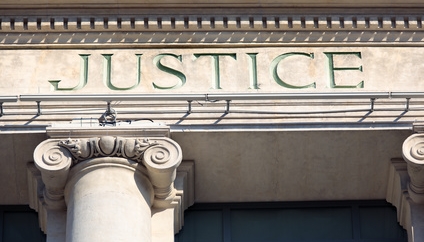 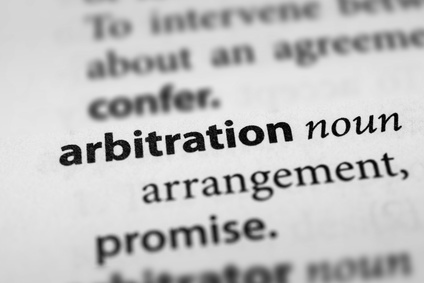 Early in 2015, the Consumer Finance Protection Board submitted a report to Congress in response to their request, “to study ‘the use of agreements providing for arbitration of any future dispute . . . in connection with the offering or […] 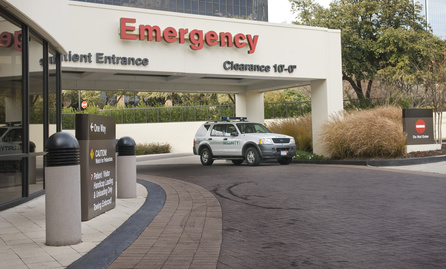 One of the things universal health care was designed to address was the use of the Emergency Room for routine medical care by uninsured individuals. It was hoped that if a person could call a clinic and make an appointment […]

Is a Non-Court Based Alternative the Answer for Medical Malpractice Claims Reform? 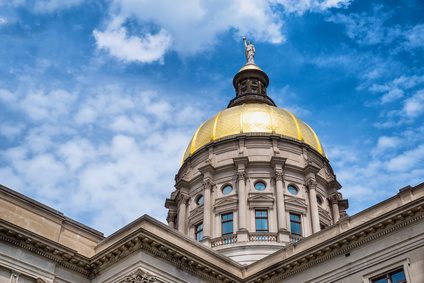 As mentioned in this blog earlier, 2015 saw at least six states renew efforts for medical tort reform. We anticipated we would see the efforts continue in other states and we were right. One of the more creative proposed reforms […] 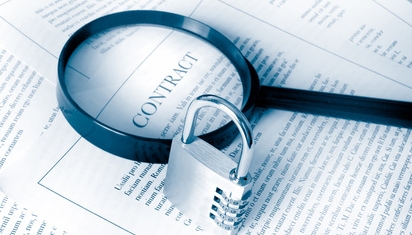 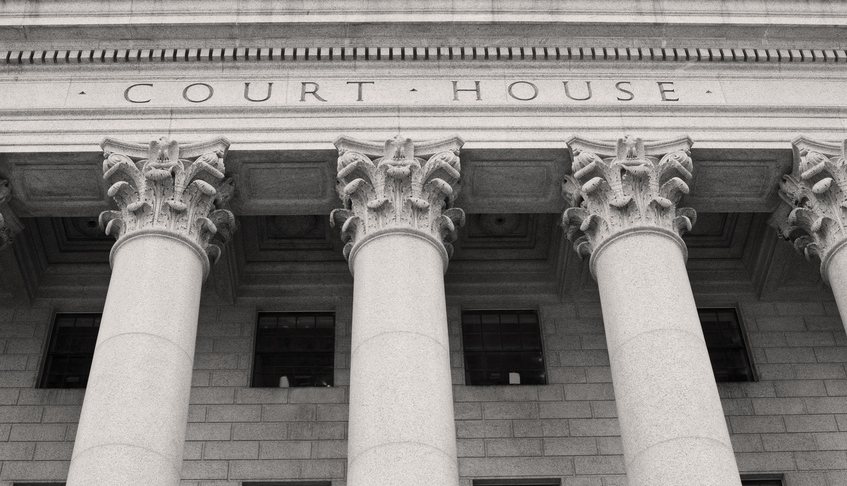